Six volunteers from Russia, the US, and UAE are going to spend eight months in close quarters, simulating a mission to the Moon, as part of the SIRIUS-21 international isolation experiment launched in Moscow on Thursday.

According to the scenario of the experiment, which is being jointly staged by the Institute of Biomedical Problems of the Russian Academy of Sciences and the NASA Human Research Program, the crew will launch for the Moon, descend upon its surface, and return to Earth – all within in 240 days.

All this time they’ll actually be locked up in an autonomous facility in the Russian capital, communicating with Mission Control via radio and only being able to exchange emails with their relatives and loved ones. 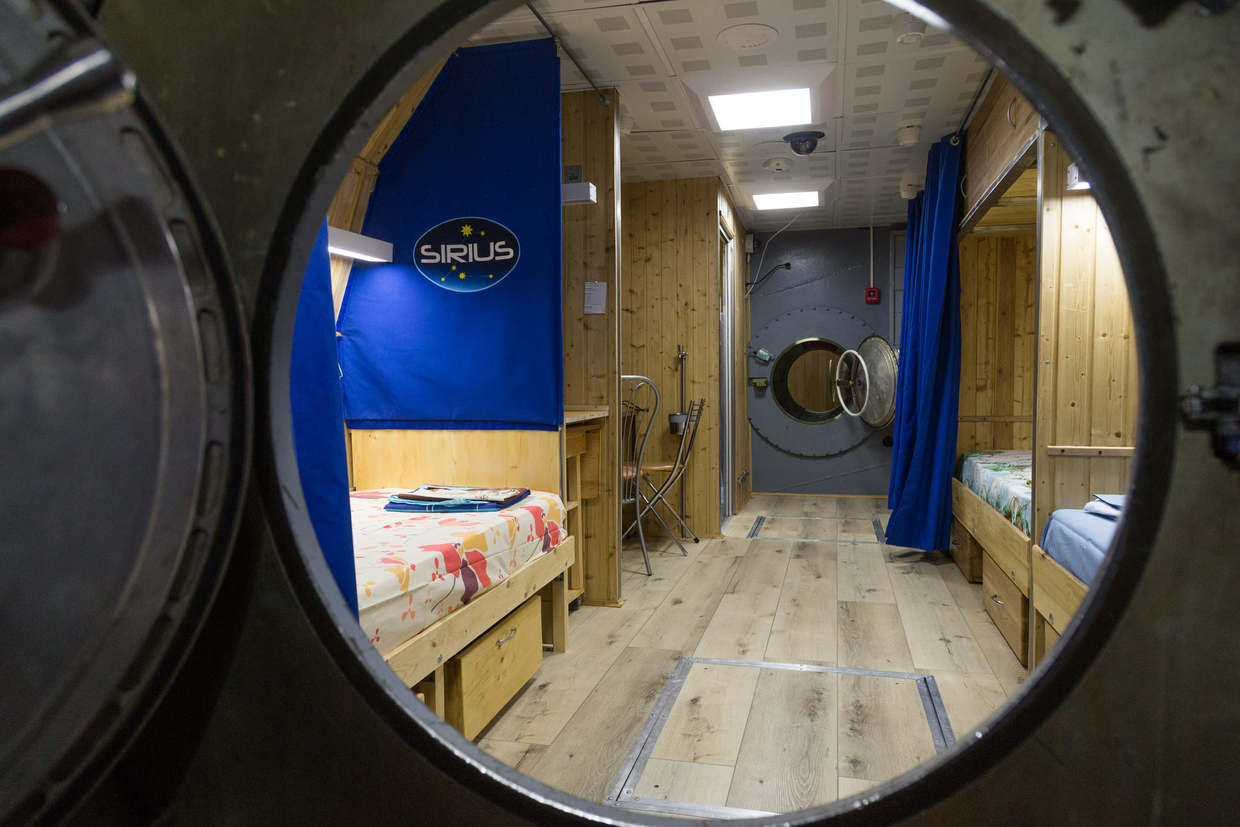 SIRIUS-21 (Scientific International Research in Unique Terrestrial Station Experiment) will see the volunteers performing the same tasks as the cosmonauts and astronauts on a real space million, including daily medical monitoring and regular physical training.

Special spacesuits with VR helmets have been developed for the project to simulate the crew’s activities on the surface of Earth’s satellite. They’re expected to collect soil samples and operate a model of a Moon rover, among other things. 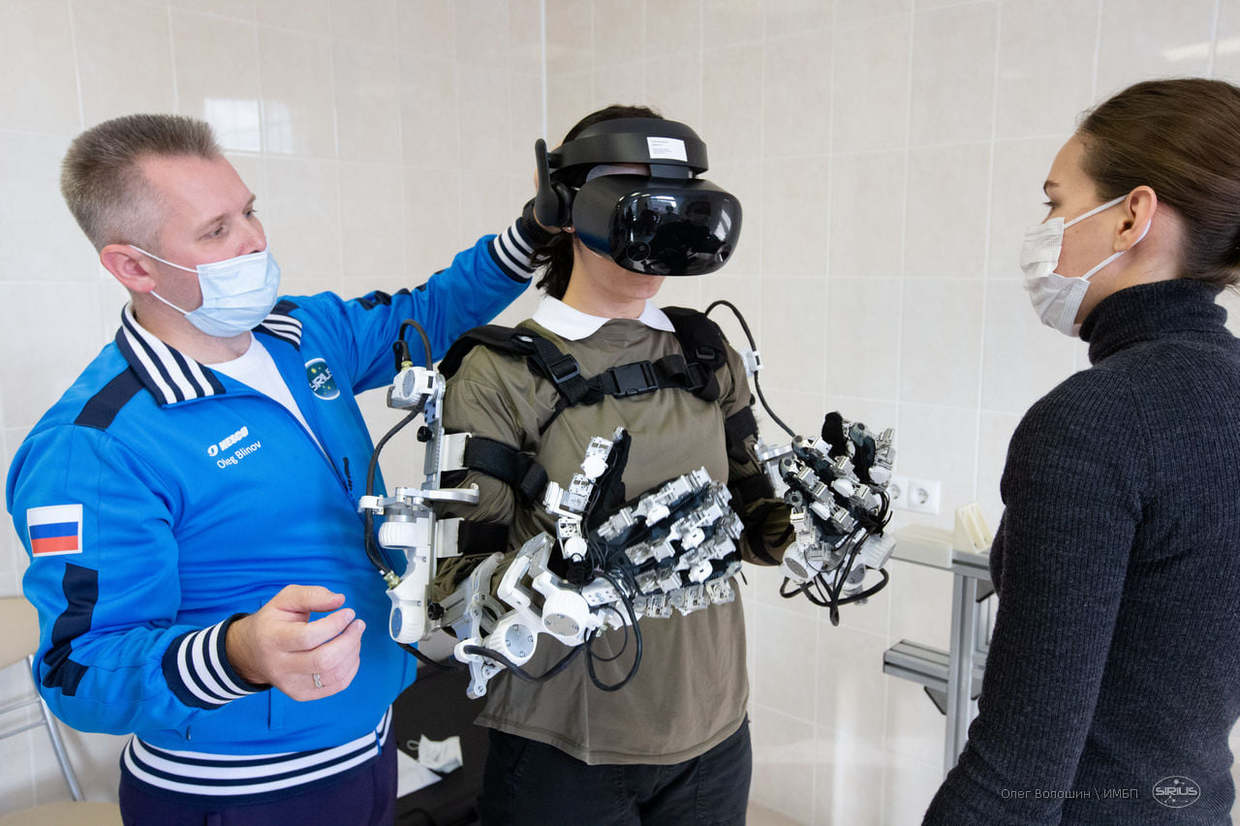 The final composition of the SIRIUS-21 team was decided upon only on the eve of the ‘launch’. There are three men and three women in the crew. Russia is represented in the experiment by the instructor of the Cosmonauts’ Training Centre, Oleg Blinov, plus surgeon Victoria Kirichenko, and Ekaterina Karyakina, who works as a flight attendant in her regular life.

Ashley Kowalski of the US Space Systems Command, and William Brown, who holds a bachelor’s degree in Russian language, literature and culture, have joined the project on the American side. The other participant is Saleh Omar Al Ameri, a test cosmonaut at the Mohammed Bin Rashid Space Center in the United Arab Emirates.

The experiment comes as several countries, including the US, Russia, and China, voiced their ambition to create bases on the Moon in the coming decades.

SIRIUS-21 had been initially scheduled to kick off in June, but ended up being postponed due to the coronavirus pandemic.

The SIRUS project envisages a whole series of isolation experiments, which are getting more and more prolonged with every new iteration. The first mission in 2017 lasted for just 17 days, followed by four-month-long experiments in 2018 and 2019. The Academy of Sciences and NASA plan to stage three year-long isolation projects before 2028.

Follow RT on Revenge is a dish best served cold. A former factory worker went on a wrecking spree in a stolen mechanical digger at a Mercedes-Benz factory in Spain,

Follow RT on The daughter of an elderly woman in Montreal, Canada has expressed outrage after her mother was accidentally injected with two different jabs, breaching guidelines that forbid mixing