An invasive species of mosquito from East Asia is slowly spreading throughout Italy and could serve as a vector for viruses, according to a new scientific report.

An article in the Parasites & Vectors scientific journal last week claimed to have evidence that the concerning mosquitos, known as Aedes koreicus, have been expanding toward southwest Italy since being discovered in the north in 2011. 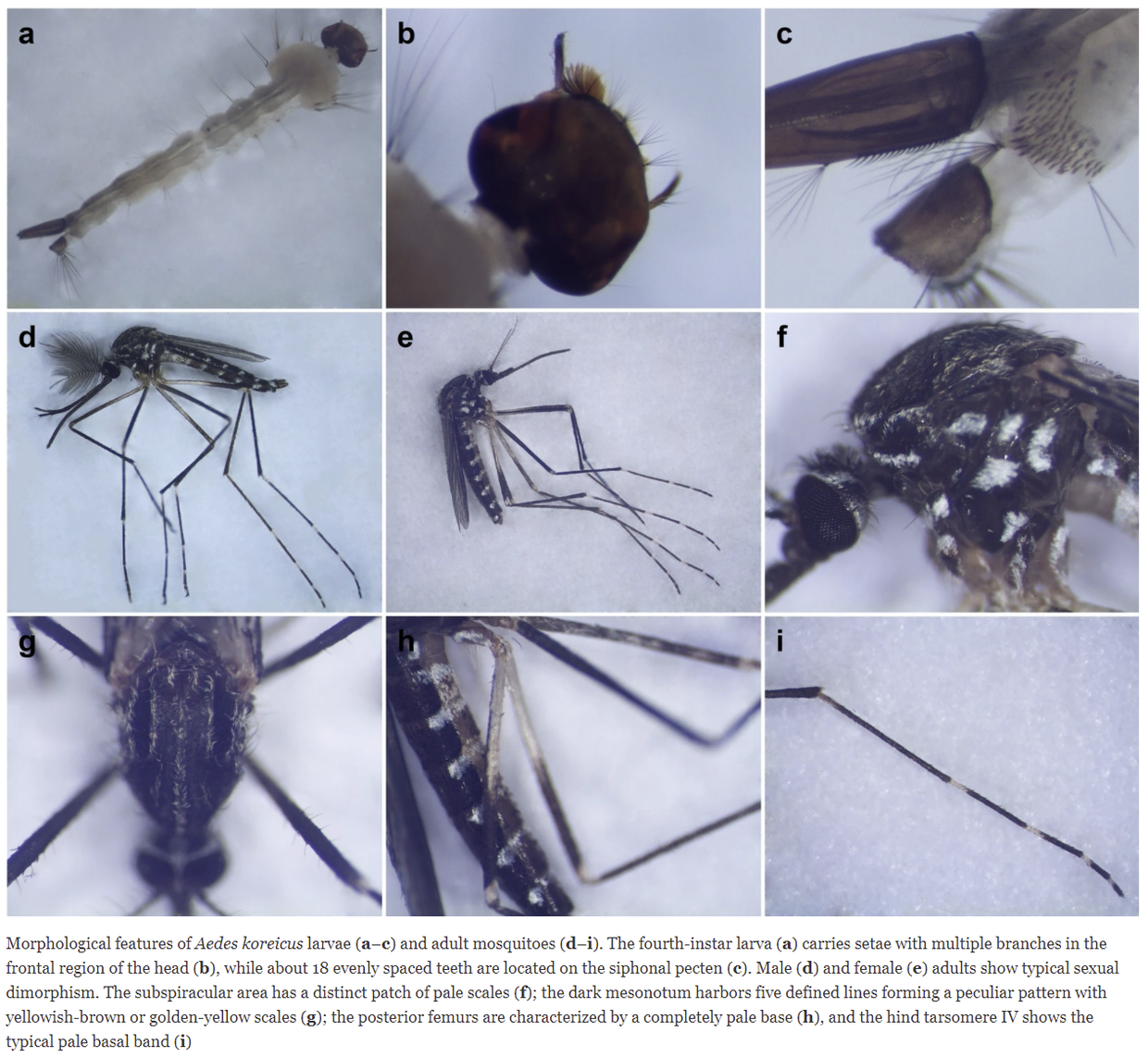 Describing the mosquitos as a “potential vector of nematodes and viruses,” the article warned that their presence “has recently been reported in many regions of Europe,” and that in Italy, they “are now spreading towards the southwest of the country.”

Thought mosquitoes were just for summer? #Italy sees the arrival of ‘Aedes koreicus’, an alien species of mosquito unafraid of the cold. 🦟https://t.co/xRAoUtfBOJpic.twitter.com/r6hIQQ5AJv

Researchers found 6,000 mosquito larvae in Bergamo – Italy’s Lombardy Region – of which they discovered that 50 belonged to the alien species.

Also on rt.com
Dozens die of dengue fever in India’s Uttar Pradesh, with cases of the mosquito-borne virus also reported in Delhi

The article argued that this discovery “confirms the spread of this species in the north of Italy and raises concerns about its possible role as a vector of diseases in the Alpine area.”

🦟'Evidence for the spread of the alien species #Aedes koreicus in the #Lombardy region, #Italy' by Agata Negri, @epis_sara et al. @crcpediatrico@LaStatale@bugbittentweetshttps://t.co/CR6Q3u78Yv@ECDC_EUpic.twitter.com/1bMvAoo4fN

The article concluded that there was an “urgent need for coordinated efforts” to monitor the mosquitos and prevent them from becoming a vector for pathogens.

Aedes koreicus has traditionally lived in Korea, Japan, and parts of China and Russia, but has since spread to other Asian and European countries, including Kazakhstan, Germany, and Switzerland.

Also on rt.com
Human cases of mosquito-transmitted West Nile virus grow across US, risk level raised due to ‘significant expansion’

Follow RT on New South Wales’ premier has warned residents to brace for a lockdown extension as the state struggles to contain a growing outbreak of Covid-19. A woman in

Follow RT on Researchers from Purdue University and Sparta Biopharma claim to have created a device which will dramatically reduce torn rotator cuff recovery, improving the lives of professional athletes